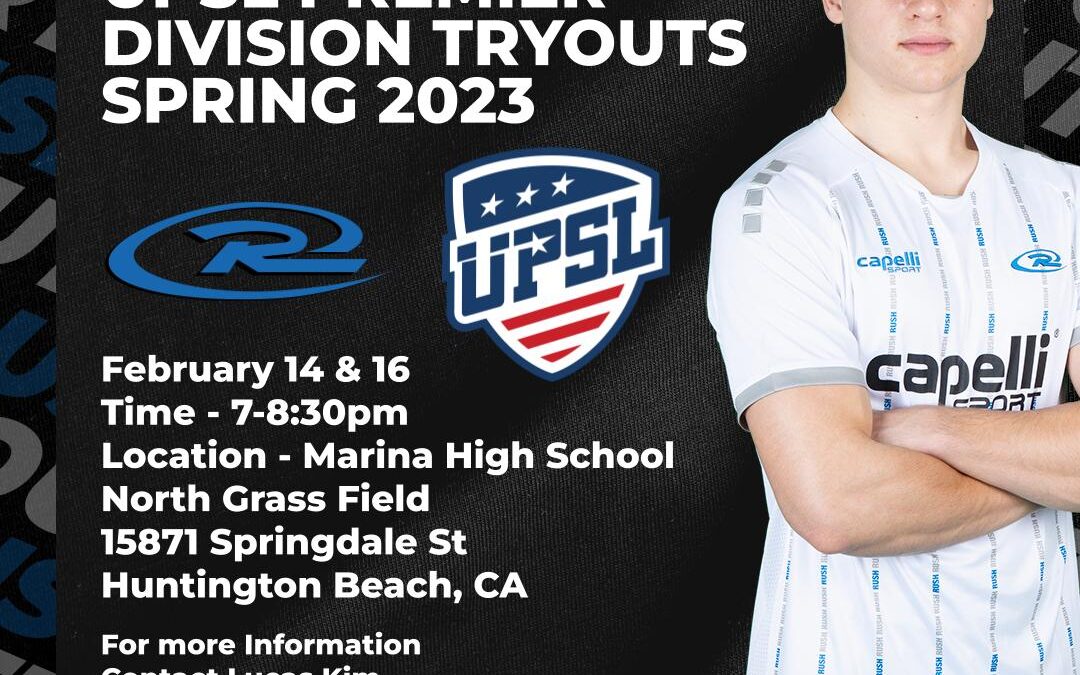 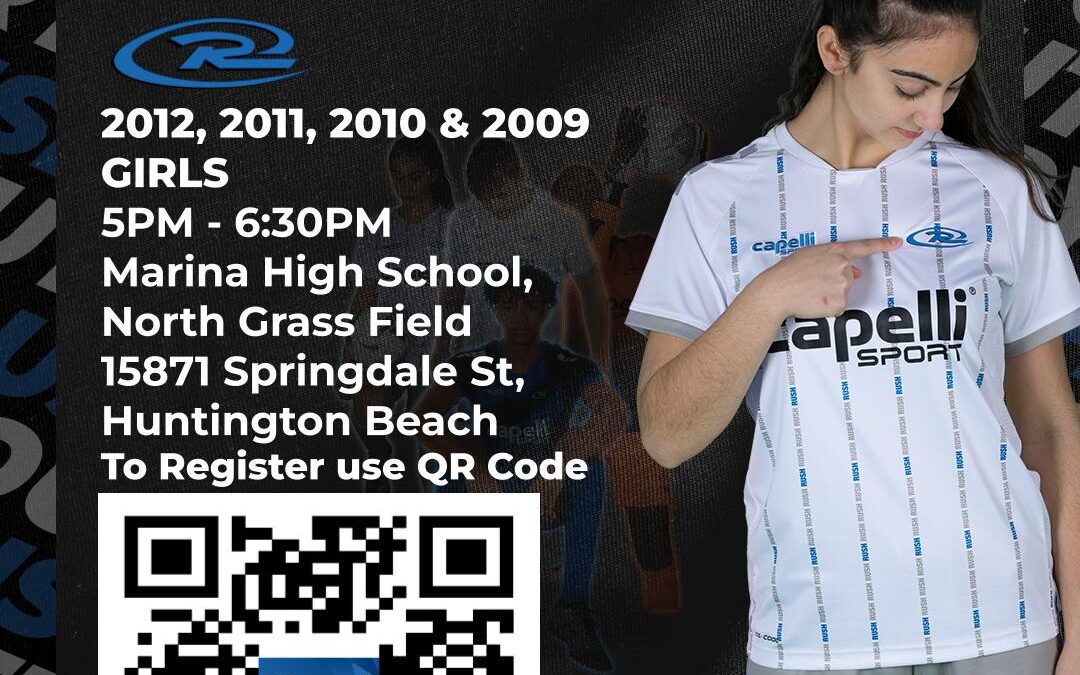 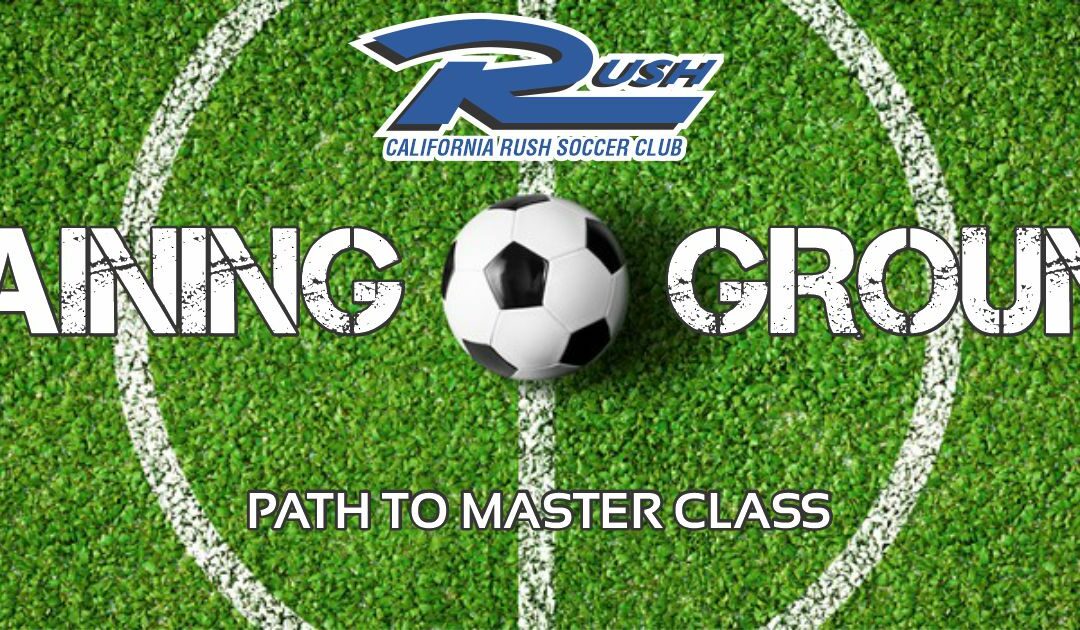 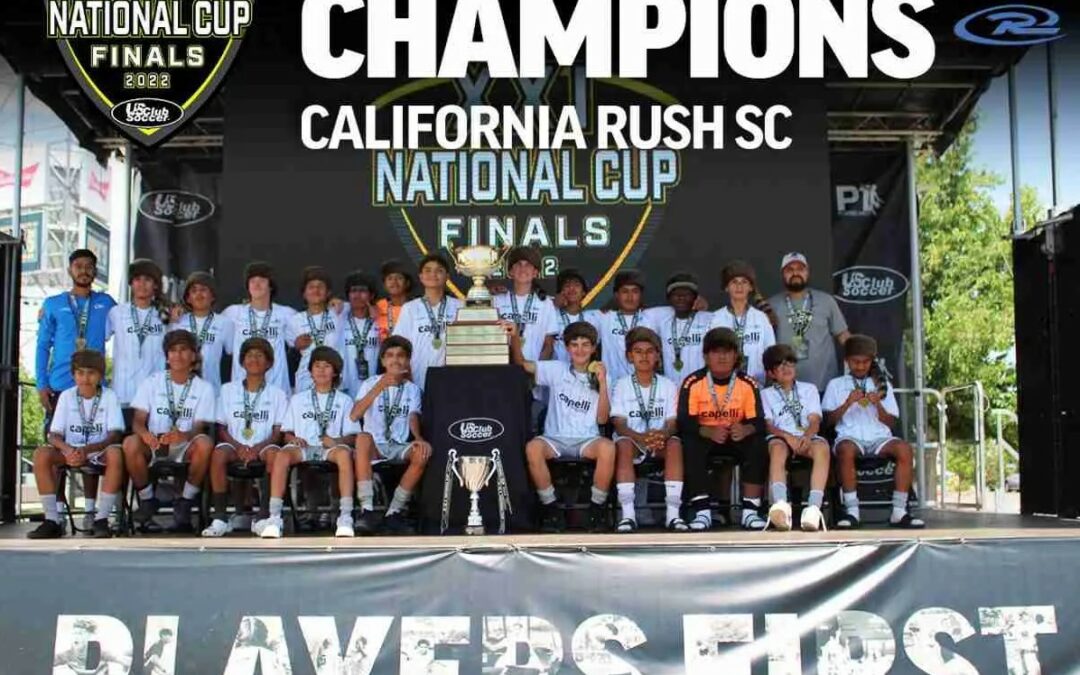 B07 Azul are National Champions!!!

A COMBINED EFFORT LEADS TO VICTORY Congratulations to our B07 Azul squad as they become the first team from California Rush to bring home a National Title.  As the core of the B07 Azul squad was able to achieve success at the Regional level, key members from various... 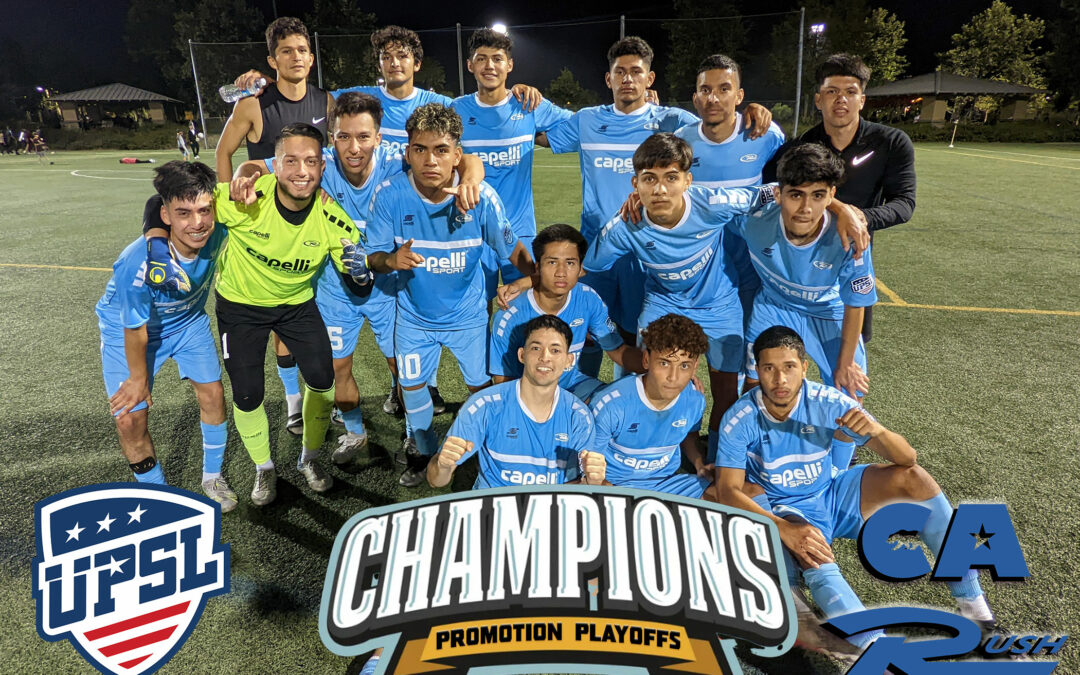 What an exciting 🏆 match! Up a goal, then tied, down a man and down a goal, then tied with a PK, then even numbers and up a man, 2 more goals just to be Champions of the Playoffs and be promoted to Premier Division 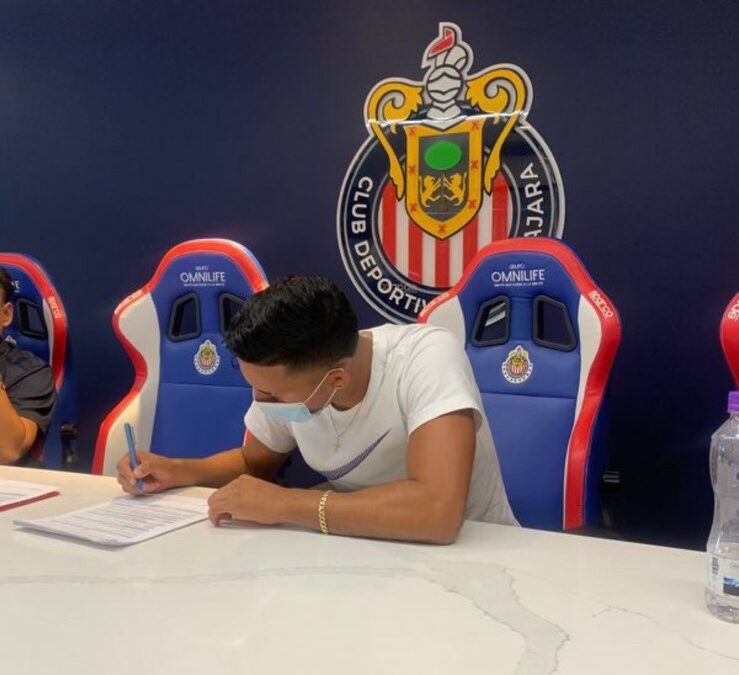 Former California Rush player Christian Pinzon has signed with Chivas de Guadalajara to be included in the roster for the upcoming 2021 Apertura for Liga MX. We are overjoyed for Christian as he represents the principles of our Master Class program, which was designed... 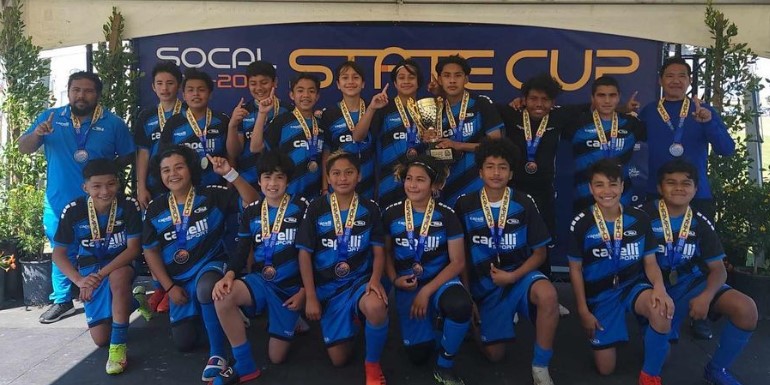 COACH ARMANDO LEADS HIS SQUAD TO VICTORY Congratulations to our B08 Azul squad as they become the first team from California Rush to bring home a US Club Soccer State Cup title under the rebranded SoCal Soccer League.  An impressive run with dramatic come-back wins,...